What is Gen Cov and what will spending look like after Coronavirus?

This crisis will pass, as they always do. There will be difficult months or years ahead, but the pandemic will come to an end, consumers will return to the streets, and we’ll forget the days we spent at home. This is how humanity moves on, because forgetfulness and bad memory are part of what makes us survive. However, consumer spending will inevitably change, and those who will be most affected are currently in elementary school and junior high. The generation of children born between 2004 and 2012 will suffer the most from the pandemic and the result will be a clear change in consumption patterns.

Every generation is defined by the most relevant event that takes place during their lifetime. Such was the case with the Silent Generation born between 1927 and 1945. They lived and suffered the Second World War just before they came of age, and preceded the Baby Boomers. The Gen Cov, or Post Covid-19 Generation, will be the one that experienced the pandemic right before reaching adulthood, and as such their behavior as consumers will be the most affected. They are a generation who is experiencing the pandemic firsthand as children and who see the effects of it on their parents, aunts, uncles, and grandparents.

Among the several factors that will leave a mark on this generation will be the time they get to spend with their parents during the stay-at-home lockdown. Most kids between the ages of 8 and 16 are not used to seeing their parents stay home all day. During the pandemic they’ve spent countless hours together; probably more in a month than they otherwise would during a whole year. This phenomenon will change the expectations they have of paternal and maternal roles at home. Likewise, the presence of divorced or separated spouses spending time together will be a determining influence in their views, which surely will result in a more tolerant perspective on life.

We might also witness critical shifts in priorities regarding wellness, and healthy lifestyles will become more relevant. These young people have been exposed to a wealth of information that links Coronavirus deaths with poor lifestyle habits or diseases such as diabetes. For these future consumers, health will have a greater significance in their purchasing decisions. It’s also a generation that is facing—for the first time since World War II—a real need for rationing, not only due to food shortages, but also because buying groceries is risky or even impossible. Today’s children may be the first to grow without the preponderance of supermarkets since their explosion in the early 1930s. This phenomenon is most apparent at the mid-socioeconomic levels in first-world and developing countries. In poorer countries or in lower socioeconomic strata, the relationship between health and consumption could be more grave.

Certainly for many, the biggest change will come in the consumption of digital media, whether for entertainment purposes or information in general. However, it seems to me that that will be the least interesting shift; consumers haven’t made a sudden turn in this regard, since the trend towards digital has been traced for a while. And yet, it’s possible that this is the first generation that considers it unnecessary to do their business, make their purchases, or have their meetings in person. Such a choice won’t simply be born from a technological perspective, but because it will seem irrational to waste time. This pattern of consumption will accelerate the growth of e-commerce.

For every action, there is an equal and opposite reaction. As it happens with Foucault’s pendulum, consumers will have a greater appreciation for in-person and group experiences as long as health and physical integrity are being considered. This phenomenon is similar to the post 9/11 years in which consumers increased their preference for mass events.

Gen Cov-ers will hold a different perception of what it means to have full-time employment; some will equate their parents’ job loss due to Covid-19 as a reason to mistrust big business. A few others will think that formal employment is something that requires commitment. This will be determined by the aggressiveness with which employment is automated: the great social exercise some countries such as Canada are participating in, in which 75 percent of salaries are being paid directly by the government during the health crisis, could prove that some work does not need to exist for society to function. The effects of automation would barely be noticeable, but it may be more profitable for companies to maintain factories chock-full of robots than to risk personnel to a potential pandemic.

The scars and devastated assets will be experienced by Gen X-ers, but will be felt most deeply by Gen Cov-ers. It’s them who will see their perception of schooling and their resources readjust by this health and economic crisis. They will be the first generation since World War II to lose a school year. The magnitude of this event is not yet fully understood. To the extent that parents are busy keeping their ships afloat, young people’s worldview will be greater impacted. 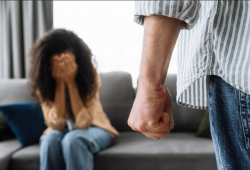 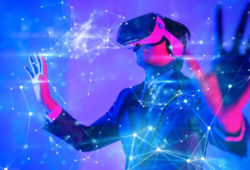 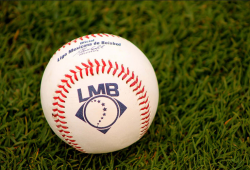 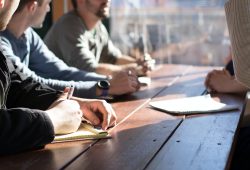 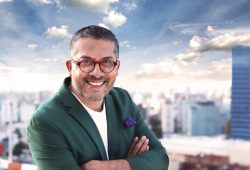 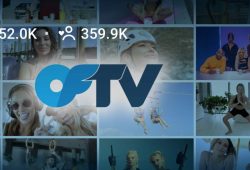 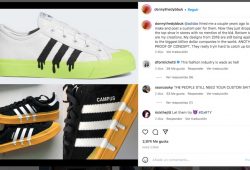