The power of blockchain in Mexico: How to see past Bitcoin and other cryptocurrencies

A number of innovative technologies have proved their potential beyond its initial market. For example, Artificial Intelligence (AI) promises to reinvent the customer experience and ease the complexity in tourism, financial services and retail. 3D printing (or additive manufacturing) is democratizing de production process as much as eliminating barriers for custom-made pieces. Something similar happened in Virtual/Augmented Reality (VR/AR). But blockchain is different.

Said technology can be applied in a lot of ways. The Blockchain Council says it can benefit the supply chain management, reducing incidents like counterfeit goods and lack of transparency. Consensys points out that it could be used as a new personal identification platform, one that cannot be corrupted or falsified by evil agents all over the world.And Binance Academy points out that it could be used in royalty payments in industries like music, video games and cinema.

However, almost all of the commercial uses of blockchain are still in the finance sector. And, in most of the situations, tied in one way or another to Bitcoin o another project inside the market of cryptocurrencies. This is especially true in markets like Mexico, traditionally a bit behind the Western economies in technological adoption. However, that doesn’t mean the country lacks a profitable use case for the innovation. In fact, there are several unexplored areas of opportunity.

Going beyond cryptocurrency for the Mexican blockchain

There are some implementations in the country. A few days ago, according to CoinTelegraph, the University of Guadalajara used blockchain to boost security and privacy of its internal data. During the Super Bowl, says Decrypt, Avocados from Mexico developed a contest (with prizes) built on top of said system. But the big opportunity, thinks Sathya Narasimhan, Senior Director of Blockchain Business Development & Product Management at SAP, is in the transparency.

It is one of the big areas. For example, it could be used if a regulator requires everyone in the industry to share information. It has happened in the pharmaceutical sector before, to verify the authenticity of drugs, and could be used in food. That way you, track and recall contaminated products in a quicker manner. So if there is a regulation like that, I believe that blockchain can provide a collaboration mechanic between all relevant agents that need to share data easily.

Narasimhan, in the same interview with Merca 2.0, pointed out that the new trade agreement in North America (the USMCA) could also benefit from this system. The expert recalled that this document tightens some restrictions, specifically in origin rules. With blockchain, it would be easier to track and authenticate that said requisites are being fully followed through the supply chain. In other words, the technology could have a great impact in a good regional interaction.

Barriers to growth, adoption and implementation

However, the SAP expert acknowledges that blockchain isn’t widespread enough to be seen as something else that the underlaying technology of cryptocurrencies inside Mexico. At the same time he thinks that, as more businesses begin implementing the innovation in new ways, more brands will follow. Of course, those are not the only challenges. Even worldwide, according to Nasdaq, there are still problems to be solved in confidence, cost, regulation, and complexity.

There are two main challenges in the blockchain environment. First, there are a lot of agents providing data, but the information still just flows in one direction. Second, there a number of protocols. Everyone is pursuing just a couple. So technical interoperability is a pending task.

It’s clear that blockchain implementation, both in Mexico and the rest of the world, has a long way to go. However, the future is promising and we should expect advances in the short term. 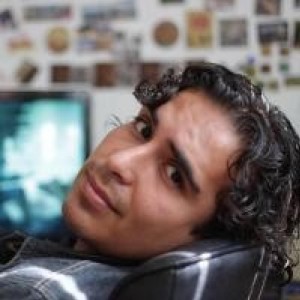 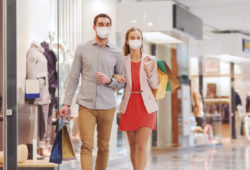 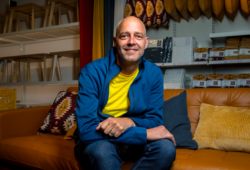 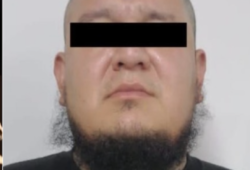 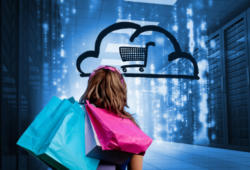 PrevPreviousA competitive marketing industry should focus on creativity, not only on technology
NextSubconscious marketing: Definition, measurement techniques and case uses for any brandNext
Más de Merca2.0 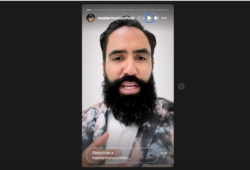 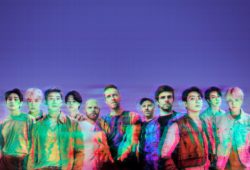 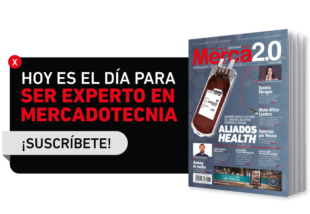