Disney, TJ Maxx, General Motors, Chrysler, Boeing, Sephora, Tesla … have buckled to the coronavirus, why should Mexican companies be able to weather it

Mexico is a special country, one with its particular reality. Our leaders have created a fantasy world in which the best protection against the coronavirus is a talisman. During this health and economic crisis, the authorities hope — and demand — that companies keep full employment amidst no sales. Of course, also pay employer contributions and taxes.

Disney, founded in 1923, five years before the Great Depression, is an example of a well-run company. Under Bob Iger, they bought Pixar and expanded the presence of its theme parks. The company is the emblem of what represents the sum of good management, a great brand, and the North American business ideals. In 2018, Disney Parks and lodging business generated revenues of $ 20 billion, that is, $ 54 million a day on average. Clearly a successful business. However, according to UBS analysts, the announced closure of parks from March 16 will cost the company 2 billion dollars.

The company that many would consider infallible announced on April 12th that it would send 43,000 employees home without pay, according to internal reports. Employees will retain health and life insurance benefits until the pandemic ends. The company announced that 200 people will remain prepared for future reopening. The Walt Disney Company is not alone, Tesla, another example of an innovation-based company announced in early April that half of its employees would go home without pay until the end of the pandemic with reduced wages for their managers. TJ Maxx, General Motors, Chrysler, Boeing, Sephora, all world-class companies and leaders in their field. In all cases, they have implemented cuts or furloughs.

Meanwhile, AMLO has a different strategy

In Mexico, on the other hand, the authorities have blamed companies for using layoffs to survive, causing deep social division. Companies like Alsea have been crucified for taking steps to save viability. I understand very well the consequences that these cuts have for people. Losing a job is one of the most serious things that can happen within a home, only overcome by health issues or the loss of family members. The three most serious events that can happen to a family are possible in Mexican homes. layoffs or furloughs are a serious matter; however, they obey a logic. It is better to reduce the workforce for 3 months than risk losing the entire corporation. Alsea, for example, would risk closure of more than 4,000 restaurants, surely furloughs are better options, even if not socially acceptable

There is a huge lack of understanding about the severity of the situation. Clearly, the government does not understand that companies require cash flow if there are no sales it is impossible to come up with the payroll. There are not many companies in the world with cash reserves to survive without sales. According to the Financial Times, Apple cash reserves are $102 billion and had a revenue of $260 billion last year. If Apple had no sales it would take six months to burn through all of its cash. Apple is in many respects the most valuable company in the world and they could not withstand the enormity of the problem. Without sales, there is no way a company can survive.

I understand that the government does not benefit from admitting this reality and is easy to criticize businessmen for seeking favorable tax concessions or credits. However, in Mexico, there are no companies the size of Disney or Apple, the companies that will go bankrupt have less than 50 employees. The vast majority are small businesses with no access to credit. It is they who will be visited first by tax authorities when they do not meet their payments. The consequences of AMLO’s lousy government vision will be seen in the next generation of entrepreneurs and consumers who will see the no benefits of building a business. The government is facing the greatest destruction of consumers in Latin America, domestic consumers will practically disappear if there is no change in current policy towards the pandemic. 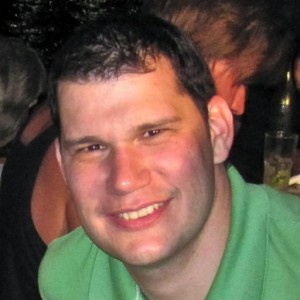 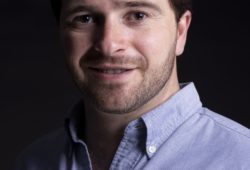 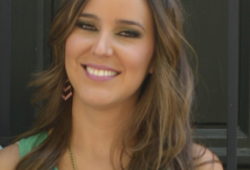 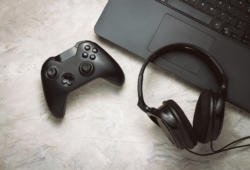 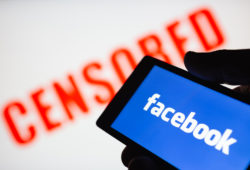 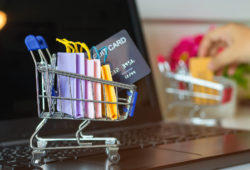 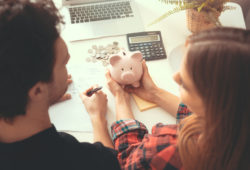 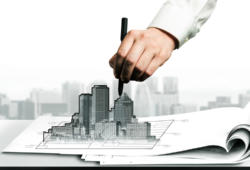