U.S. VS Netherlands: The United States World Cup 2022 journey ends after losing 3-1 to the Netherlands

U.S. VS Netherlands match has ended the US 2022 World Cup journey after the Netherlands beat the USMNT 3-1.

On Saturday, the U.S. VS Netherlands match saw the Netherlands defeat the U.S. 3-1 in the round of 16 to conclude the USMNT’s run at the 2022 World Cup.

With draws against Wales and England as well as their victory over Iran in group play, the United States has never trailed in this tournament. However, none of that mattered in the knockout stage, where teams had to win or go home.

Christian Pulisic had a great chance to score the opening goal for the United States against the Netherlands. He went one-on-one with the gigantic Dutch goalie in the third minute but could not get the ball past the 6-foot-8 Andries Noppert.

The Netherlands’ second score in stoppage time only increased the United States’ gap even further. A Dutch pass across the goal area found Daley Blind’s right foot, who kicked the ball beyond Turner to double the Dutch lead to 2-0 at the half in an almost exact replica of the first goal.

The U.S. began the second half with vigor, focus, and numerous goal opportunities. And the Americans managed to score in the 76th minute. In front of the Dutch goal, Pulisic launched a cross, which bounced off Haji Wright and into the net.

The U.S.’s enthusiasm was short-lived. Netherland’s  Denzel Dumfries scored in the 81st minute to make it 3-1 after being given plenty of space in front of the American goal.

The Dutch midfielders and defenders smothered the American defense, and the Americans also squandered opportunities, so they could not take advantage. In a post-game interview, USA head coach Gregg Berhalter admitted, “This is difficult to handle. We tried our best and gave it our best effort, but we fell short today.”

Disappointing end of the road for the U.S. as the Netherlands moves to the quarterfinals

Undoubtedly, Saturday’s atmosphere differed from during the American group stage matches. Previously, the crowds created an extreme degree of intensity at each one. In particular, in the game against Iran, the 42,000-person audience sounded twice as large due to the crowd noise during kickoff. However, the smaller attendance on Saturday at Khalifa International Stadium resulted in far lower fan voltage.

The Netherlands had the longest winning streak at the World Cup heading into this game against the United States. For the previous ten games, with seven wins and three draws, the Dutch had not lost any of them.

This is the fifth time the United States has advanced to the World Cup round of 16. They also only won once against Mexico in 2002 to reach the quarterfinals and made it to the semifinals in 1930.

The United States will co-host the 23rd FIFA World Cup in 2026 alongside Canada and Mexico. The U.S. defender Walker Zimmerman believes that the USMNT’s performance this year enhances the program and demonstrates its potential.  “Many American supporters can take pride in the team’s zeal and tenacity at this World Cup. How we conducted our games. The method by which we approached our assignment. We’re coming back stronger than ever,” he said.

On Friday, the Netherlands will take on Argentina in the quarterfinals. 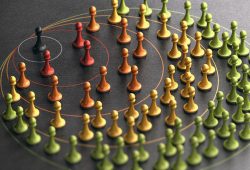 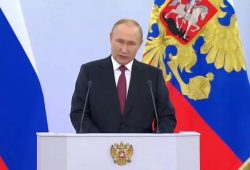 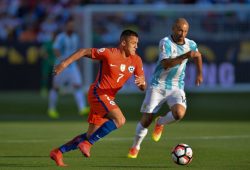 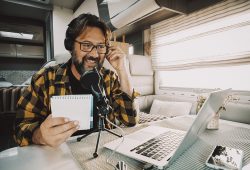 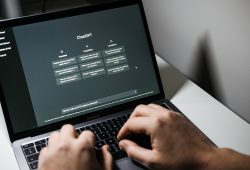 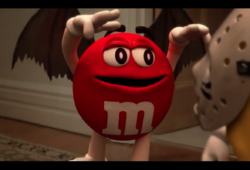 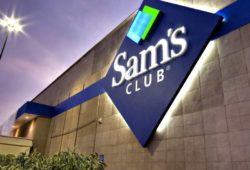