Ad verification program: Amazon will pay you $2 to track your phone traffic

As an Amazon Shopper Panel subscriber, you can receive $2 from Amazon each month in exchange for allowing the company to track your phone traffic. Amazon is keeping track of which advertisements users viewed, where they saw them, and what time of day they viewed them as part of the business’s new invite-only Ad Verification program. The program is only accessible via an invitation to US and UK Amazon customers. Both Amazon’s own and third-party platform advertisements fall under this category.

According to Amazon, the program aims to provide customers with better-tailored advertising experiences that take into account their prior purchases.

Only Amazon users who have been invited to participate in the initiative are eligible for the $2 incentive. But consumers who haven’t been invited can be added to a queue and may eventually join. However, its not clear how the business chose which customers to invite.

The offer is a component of the Amazon Shopper Panel, an invitation-only initiative that allows a restricted group of Amazon customers to earn $10 each month by uploading 10 qualifying receipts from purchases they made elsewhere. For finishing brief surveys each month, panelists can get extra incentives.

The ad verification program is a response to data privacy concerns

The Ad Verification program was introduced in response to privacy campaigners’ worries about how Amazon handles sensitive user data. It is presently only available to US and UK-based Amazon users.

Earlier this month, experts were reportedly concerned about how Amazon would handle the information it acquired through healthcare start-up OneMedical. Additionally, there have long been questions about how the corporation uses the information from its smart home appliances like Alexa and Ring.

The Amazon FAQs state that participants can withdraw from the program at any time.

In compliance with its privacy warning, the corporation further stated that it will remove sensitive data from pharmaceutical receipts. That included information such as prescriptions. The warning states that users can erase any receipts they’ve uploaded to the app at any time.

Trading user information for money is not a new concept

Facebook began a scheme in 2016 that offered $20 gift cards each month to anyone between the ages of 13 and 25 who installed the Facebook Research VPN software, which recorded their online activities for market research.

In 2012, Google introduced Screenwise, a scheme that offered volunteers $5 Amazon gift cards, plus additional ones every three months for up to a year, in exchange for downloading a Google Chrome browser extension that tracked their online activity.

The Screenwise initiative offered consumers $100 in exchange for installing a Google-supplied router in their homes. That way Google could monitor their behavior, plus an additional $20 each month once they signed up. 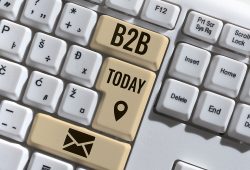 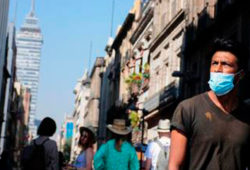 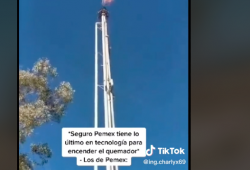 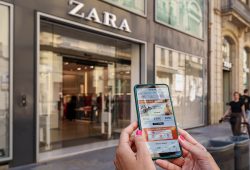 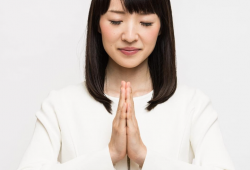 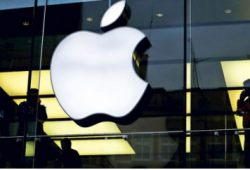