How Does Facebook Corporate Culture Affect the Social Media’s Brand

First, let’s understand what corporate culture as a whole is. A company’s corporate culture, also known as organizational culture, encompasses the values, traditions, and customs that can influence the behavior of all its employees. This translates to how employees approach problems and solve difficult tasks. In Facebook’s case, its corporate culture is described as a “hacker culture”.

Mark Zuckerberg, founder and CEO of Facebook, described the corporate culture of Facebook as “The Hacker Way”. He states that this type of corporate culture encourages continuous improvements and small iterations when it comes to building or problem-solving. “Hackers believe that something can always be better and that nothing is ever complete.”, he said in a letter to shareholders. The big advantage this type of corporate culture has is its excellent flexibility, especially when it comes to quickly address issues that arise in the hectic business of social media. The push to always improve is very handy when trying to develop solutions and features in an industry that is evolving every day. A strong corporate culture is vital to the innovation and success of a company.

This is why many people attribute Facebook’s rapid ascension to one of the world’s leading websites with its very productive corporate culture. Facebook boasts its hacker culture mindset as transparent and full of benefits for the employee. However, the company has grown into the global powerhouse that it is today; does the Facebook corporate culture still hold up in all levels of the company?

The Effect of Facebook’s Corporate Culture on Their Brand

On the outside, Facebook’s corporate culture seems to be quite good. The culture encourages many positive things such as creativity during problem-solving and decision-making, open-minded thinking, boldness, and the drive to continuously improve. However, as the company has grown into a world powerhouse, slips and cracks are bound to happen. It can be quite easy to lose sight of maintaining your company’s culture and get distracted in pursuing bigger, more elaborate goals.

Evolving and nurturing corporate culture can become neglected in replacement for pursuing more profit for the shareholders. This negligence can become a huge liability for the company if they initially invested a lot in corporate culture in the past. Bad habits and practices can rise up when a company stops focusing on the management and development of their corporate culture.

Facebook had a pretty tough year in 2018, concerning their PR and the true state of their corporate culture shedding into the public light. Former Facebook employees voiced out their concerns about the company’s corporate culture. They described the culture as “cult-like”, filled with issues regarding heinous stuff such as xenophobia, racism, bigotry, and hate speech. Some of the scandals also involved Mark Zuckerberg, and Sheryl Sandberg, his COO. The once very tight-lipped and loyal employees have had enough with the problems and voiced their dissatisfaction with the state of the company’s culture.

One of the major issues that emerged pertains to diversity and inclusion. A large number of Facebook pages and groups that encourage anti-Muslim ideas and promote white nationalism had started to pop-up. On top of this, multiple reports have stated that there were a lot more Black Lives Matter posters than there were actual black employees in some Facebook Offices.

This showed that there is very little action in actually addressing the real issues of diversity and race; instead, there were only empty words. Multiple organizations including Muslim Advocates have raised concerns in regards to Facebook’s poor response against bigotry and hatred in their platform. This is one of the many symptoms that Facebook’s management has failed to maintain the company’s corporate culture and instead focused on making as much revenue as possible.

Plenty of former Facebook employees have also stated that the structure of Facebook’s leadership and performance review system bred a culture that heavily discouraged dissent. Its peer review system created pressure for employees to make forced friendships to further advance their careers. This culture easily breeds toxicity. Ex-employees have also reported that they were pushed to focus on increasing revenue instead of worrying about user privacy or effects on the user in the long run. Facebook’s brand name and integrity have slowly deteriorated through the years, especially in the younger generation.

We hope that this small look into Facebook’s corporate culture has helped you learn some new things about the social media giant. You’ve learned what corporate culture impacts and implications are, especially if it’s neglected, in the case of Facebook. 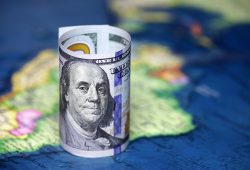 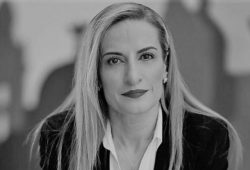 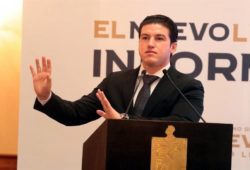 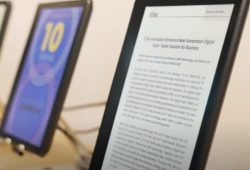 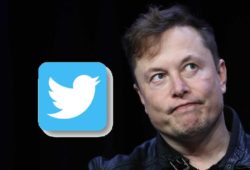 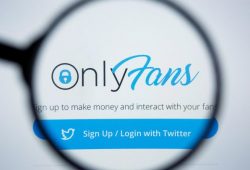 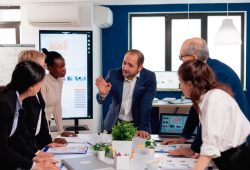 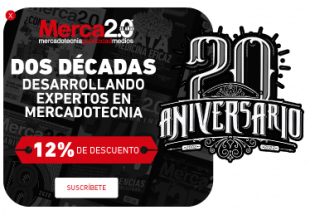