Odiorne’s first copywriting job was at Hutchins/Young and Rubicam in Rochester, New York. Afterwards he worked in Canada and at some other recognized agencies, but he is mostly known for the creation of his own agency: Odiorne Wilde Narraway and Partners. The company grew in ten years from four employees to 85; from a revenue of 500 thousand to 16 million dollars; from having one office in the United Staes –San Fransisco– to having an other one in London. It was in 2002 that he sold his state and gave a twist to his working life again.

By 2006 he accepted a job at Neiman Group as Executive Creative Director and shareholder, since then he went from that to freelancing constantly until he assumed his current possition at Grey. According to Mr. Myhren, Mr. Odiorne is one of those who work under the “get it done” policy and has great expectations for the company while working with him. 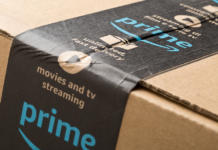 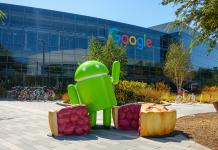 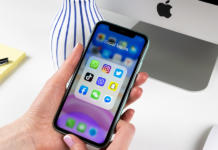 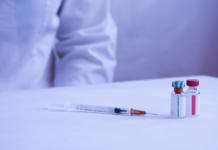 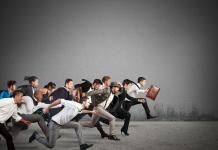 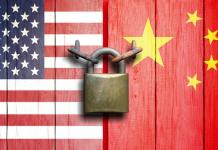 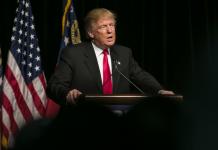 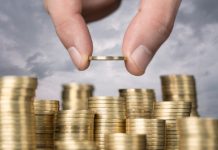 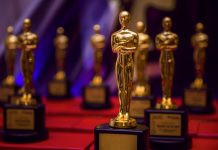 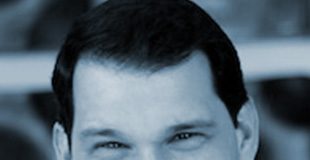 It’s time to address recovery after the Coronavirus

What is Gen Cov and what will spending look like after Coronavirus?